my very own wedding……blog entry!

Well, that’s it! I’m a married man! Myself and my beautiful bride Kimberley were married in April and it was a day I wish I could do over and over! I obviously wasn’t able to provide my own acoustic wedding singer services, but I did manage to do a bit of a wedding DJ routine at the evening reception! There’s a little highlights video at the bottom of this blog post from the limited footage I was able to grab on the day and it features our ceremony music.

I have to admit, I never thought I’d enjoy the day as much as I did. I’m a very Northern bloke and just thought the wedding day would all pass over me like any other day, but it really was a unique experience and totally enjoyable in a way I can’t quite put my finger on. There’s something about it (there was for me anyway!) – the nerves pre-ceremony, the strange experience of saying your vows; something you only ever see other people or film and TV characters doing and then suddenly you’re there, doing it yourself! (I had to seriously struggle to stop myself from laughing; knowing I shouldn’t was making it even harder! It was like being at school!) 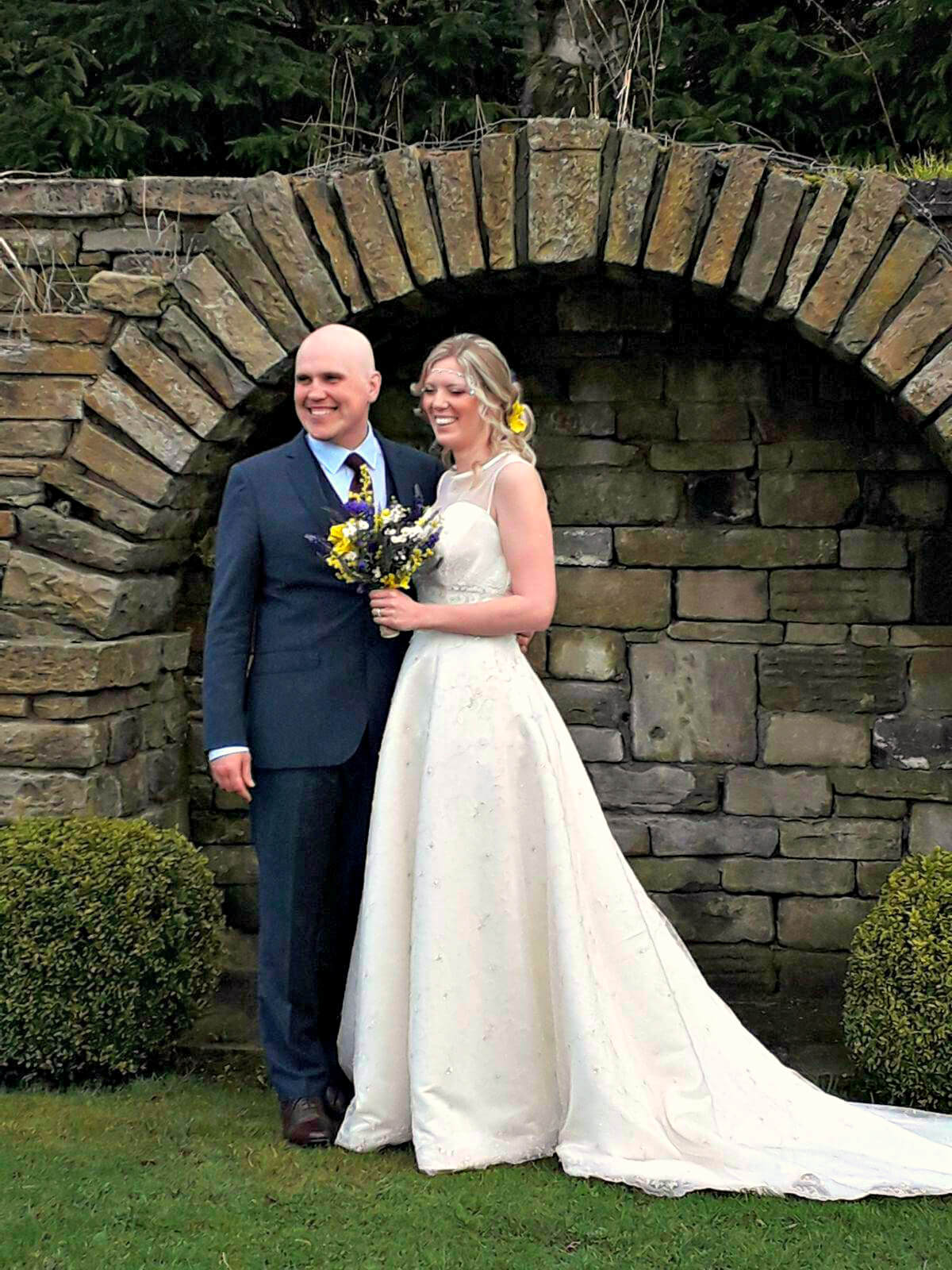 Then the relief and the buzz of the post ceremony drinks as you chat with the loved ones you have chosen to be at your ceremony. Ours was a very small wedding with around 20 family members and one or two close friends and it was nice to see a group of people, all together, who otherwise wouldn’t have the chance. The whole day was like this – you have some nerves, then the euphoria and adrenaline, then the relief and happiness – and on it goes! I think that’s what makes it such a strange day – so many enjoyable feelings crammed into a short period of time. As I say, it’s very unique and I felt sad when it was over. 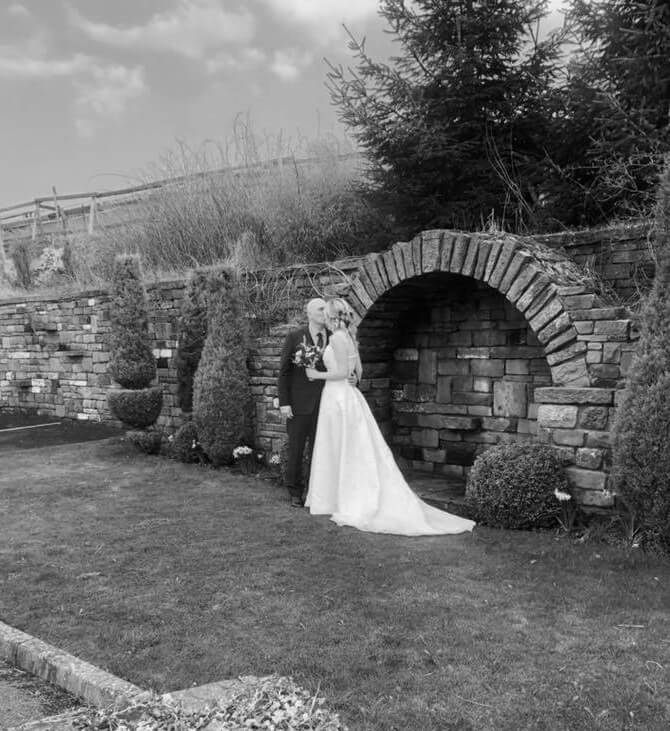 I know I’ve mentioned it, but that’s something I seriously never thought I’d say! Now, when I’m providing my Acoustic Wedding Singer and DJ services for an all day wedding event, I always make sure to mention to the groom (I always see the grooms first as they’re milling around nervously before the ceremony, when I will play the bride down the aisle and they see her for the first time), to savour it all because it goes by so quickly.

The other day, I was playing an all day affair in the Lake District and I had got myself ready for the guests to start coming in as I played to them as they were seated, and the groom, Gareth, came in to check things out as I was playing and started to well up. He said, ‘I’m welling up already, mate.’ And seemed to be trying to hold it in. So I told him to embrace it all and gave him a few heartfelt words about how quickly it passes by and how he’ll wish he could do it all again; he seemed genuinely thankful.

So, that’s a new experience I can draw on. Before, I was very experienced at playing music at a thousand weddings, and was very proficient in the logistics of a wedding, but I had no idea of the rollercoaster you go on during your own wedding and the feelings you may have during and after. Before I was married myself I would’ve just’ve answered Gareth’s comment with a little chuckle, but now I have the experience of my own wedding I was hopefully able to add something for Gareth that I wouldn’t have known before. So being married has actually made me better at my job as a wedding singer! Perfect.